BACK FROM SEEING THE MOUSE

Mickey that is. And all his other friends.

So we spent the last week in Disneyworld in Florida (distinct from DisneyLAND in California). I have been planning it for months now and the kids were completely in the dark. So the morning of our flight, I woke them up at 5:15am to get ready and that in itself clued them in that something was fishy.. because their mummy never wakes up cheerful at that hour. ha.

My daughter turned 4 while we were in Disney and this whole trip was really to celebrate her birthday and her love for all things princess. Wait.. let me back up a little bit in this story.. because 4 years ago, I never in my wildest dreams thought we would ever go to Disneyworld.

Here is the thing… I grew up in India and had a wonderful childhood.. but no part of it involved Mickey, Minnie, Disney princesses or anything of the sort. So to begin with, I have no deep seated affection for Disney itself. After having my first child, I became aware of this Disney, in the cartoons, the vast amount of stuff crap, cheaply made out of plastic, sold all over the place. But even so, with my first child, we never encountered anything about princesses.. she was just not into that. And then came along my second child.. and somehow when she turned two, she was all about pink and princesses. And even though she had never seen the movie, she loved the stories of Cinderella and Sleeping Beauty and Rapunzel and all the damsels in distress who need men in capes to rescue them from all their troubles.  As a mother, it made me cringe this kind of ridiculous role modeling, but slowly but surely, I have learned to let go and see it for what it is… just a girl who likes princesses… a stage she will most likely grow out of. And suddenly we had a reason to go to Disney.

But after hearing stories of all the planning involved… my first and immediate reaction was NO WAY. I would spend my vacation dollars elsewhere. But then the guilt (yes i admit it), slowly seeped in… this time in her life will go away soon, and she will no longer believe that the princesses live in Florida… so why not bite the bullet and just go.

Planning done and we got there. The kids had a wonderful, magical time. The two of us got sick on day 2. The sickness along with our frustration at the ridiculously unhealthy food served there had me on edge.. but I tried to see it through my kid’s eyes. I am not sure how much I succeeded.. but looking back, I am sure we will see it as a good time. Right now though, if you ask me if I want to go back… the answer would be a NO. My kids would vehemently disagree with me. :)

Anyway.. that is where I have been. Thank you everyone for your contributions for the 8x10For Haiti. We raised $650. I think that is pretty darn amazing! I will be mailing out your prints next week.

Enjoy this big storm we are getting tonight. Stay safe. Happy February! 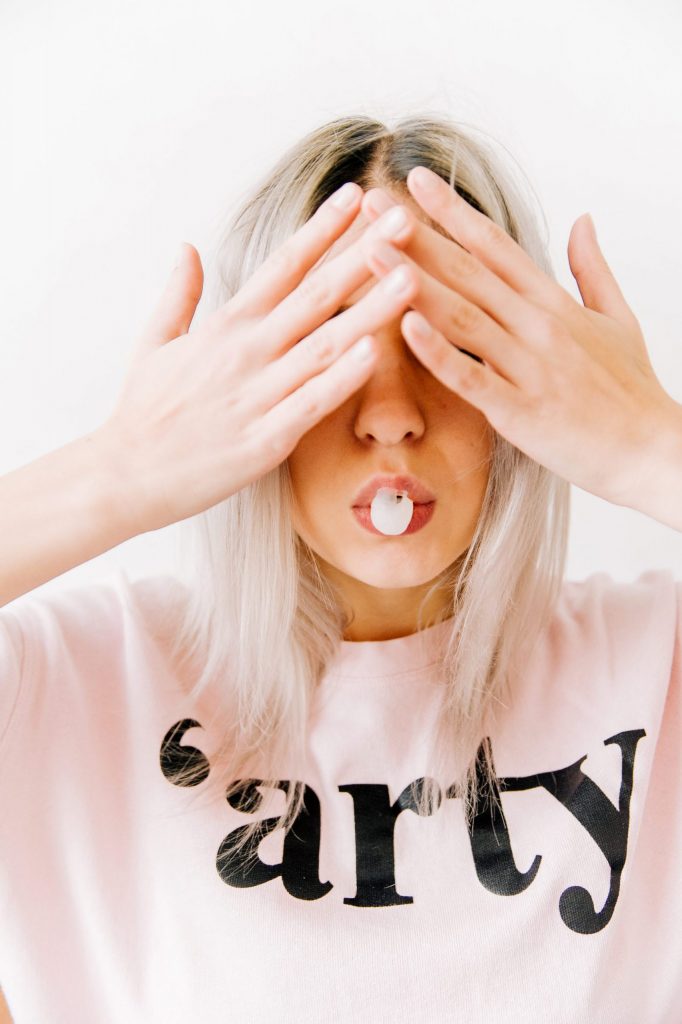 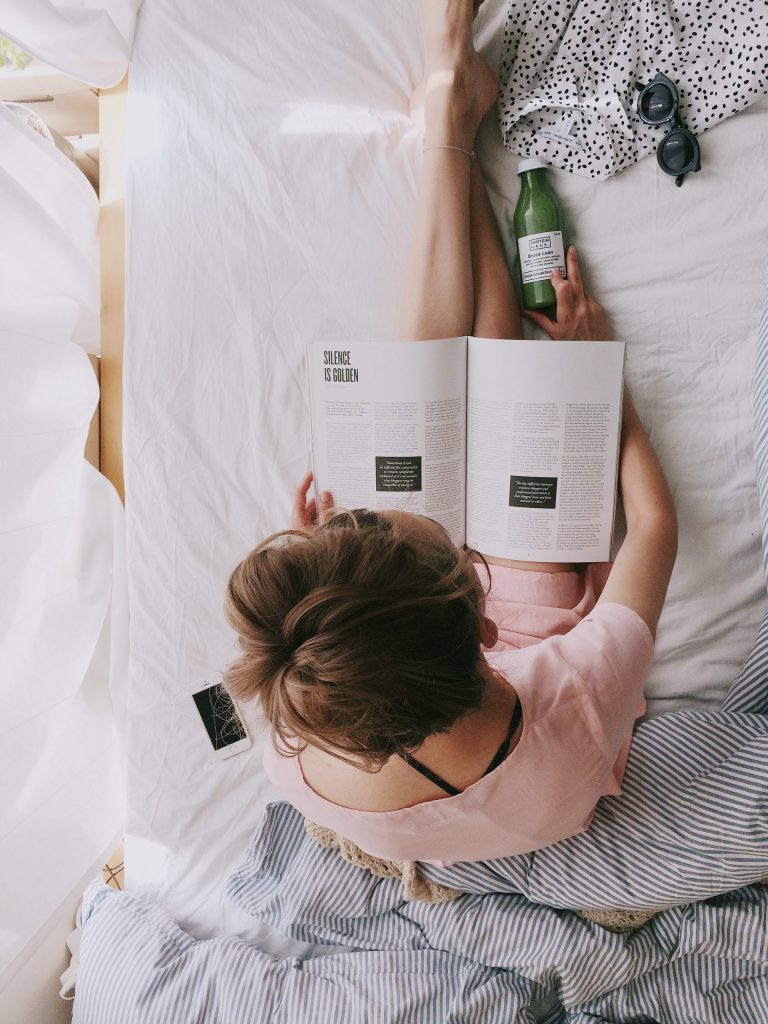 Wading through the archives, selecting favourites

How about a gallery of kids riding things? 🐴 (T

Rashmi Pappu is a Washington DC Family and Baby Photographer, based in Alexandria. Photographing happy families since 2007.